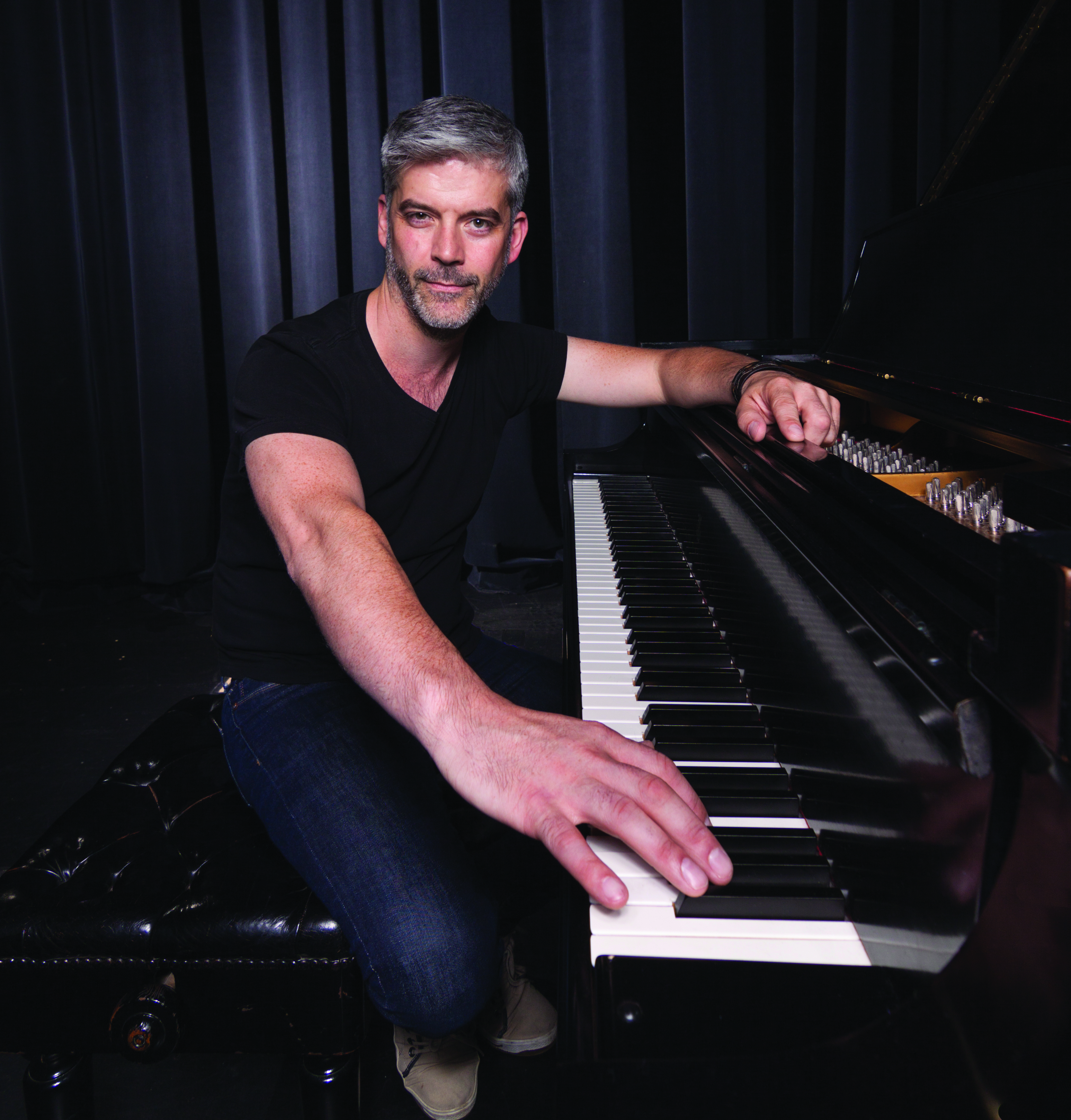 A gifted musician, composer, sound designer, producer and musical director, Michael Doherty’s artistic career has seen him playing in and leading award-winning bands, running his own sound-recording studio (SingingDog Studio), working as an educator in local high schools and universities and holding the position of resident composer/sound designer and music director for Theatre New Brunswick (TNB).

A fixture in the local music and theatre communities, he has provided musical direction for numerous ensembles and musical theatre productions as well as acted as a director and mentor to countless students. One of his most noteworthy contributions to the local community has been his involvement with Christmas@theplayhouse – a large-scale local production which he co-founded in 2001. Over its 13- year history, Doherty collaborated on each original script, wrote and arranged musical numbers and provided musical direction.

Mr. Doherty has made an outstanding contribution to the local performing arts scene and continues to develop his artistry in live theatre and music both locally and nationally.