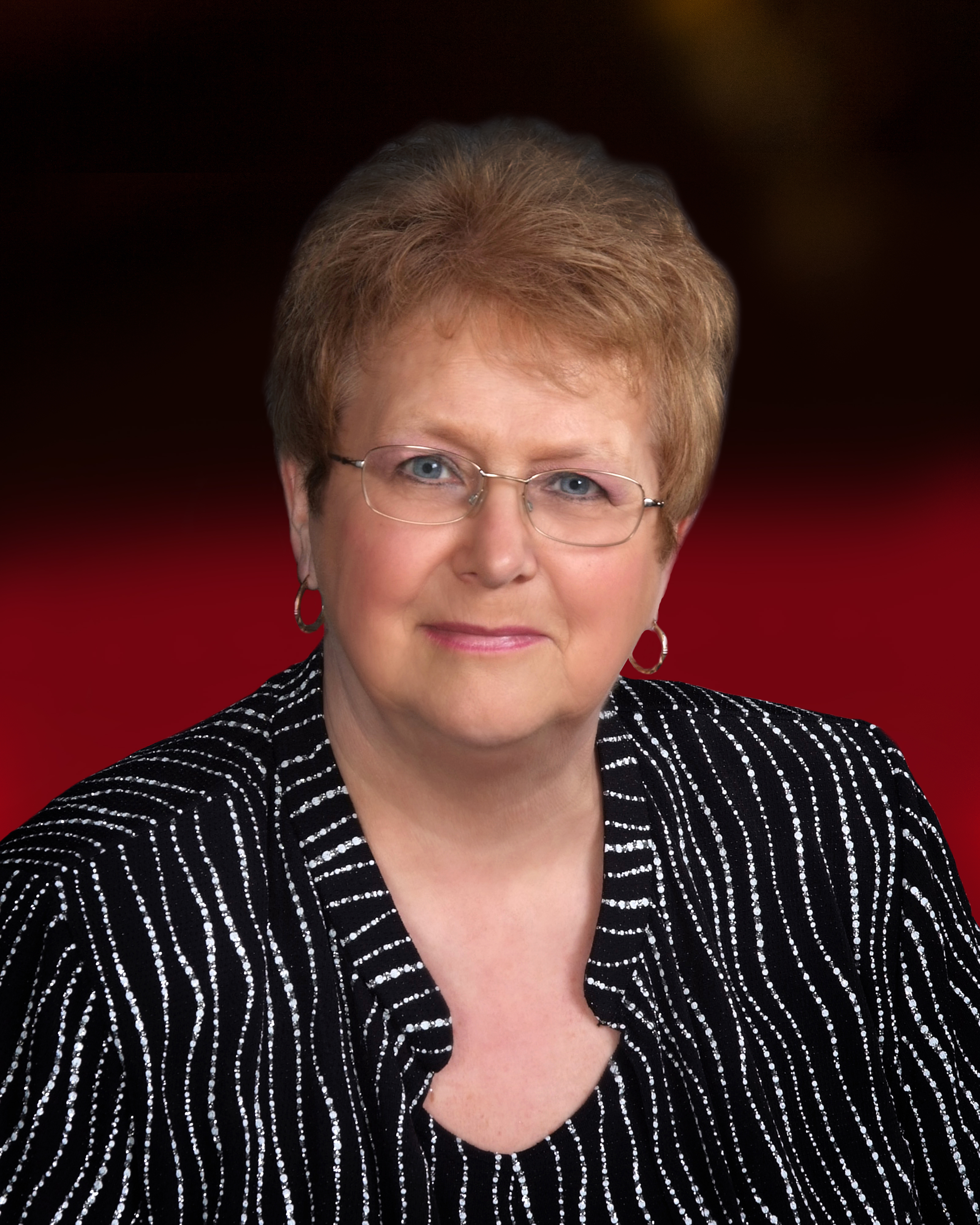 Bonnie Kilburn is a dancer, a teacher, a leader and a friend. Considered Fredericton’s own “Dean of Dance,” she has been teaching for nearly five decades. A linchpin in the community, she has been a mentor, educator and a philanthropist to many, setting an example for students and parents alike about the importance of giving back to the community.

Bonnie is a native of Fredericton and, since the age of 16, has been involved in the performing arts. She taught her first handful of students in the 1960s, and as her class sizes began to increase, she traveled abroad to further train and build upon her dance repertoire. By the 1980s Kilburn was in demand for lessons all over the region, and she began sending her top students to teach classes at satellite studios to fill demand.

Bonnie Kilburn has nourished generations of young people hungry for a creative outlet. The children and adults that join her school develop a lot more than just dance; they also develop self confidence, leadership skills and a long list of those they can call a friend. 2013 marks the 40th anniversary of her Dance Spectacular at The Fredericton Playhouse.