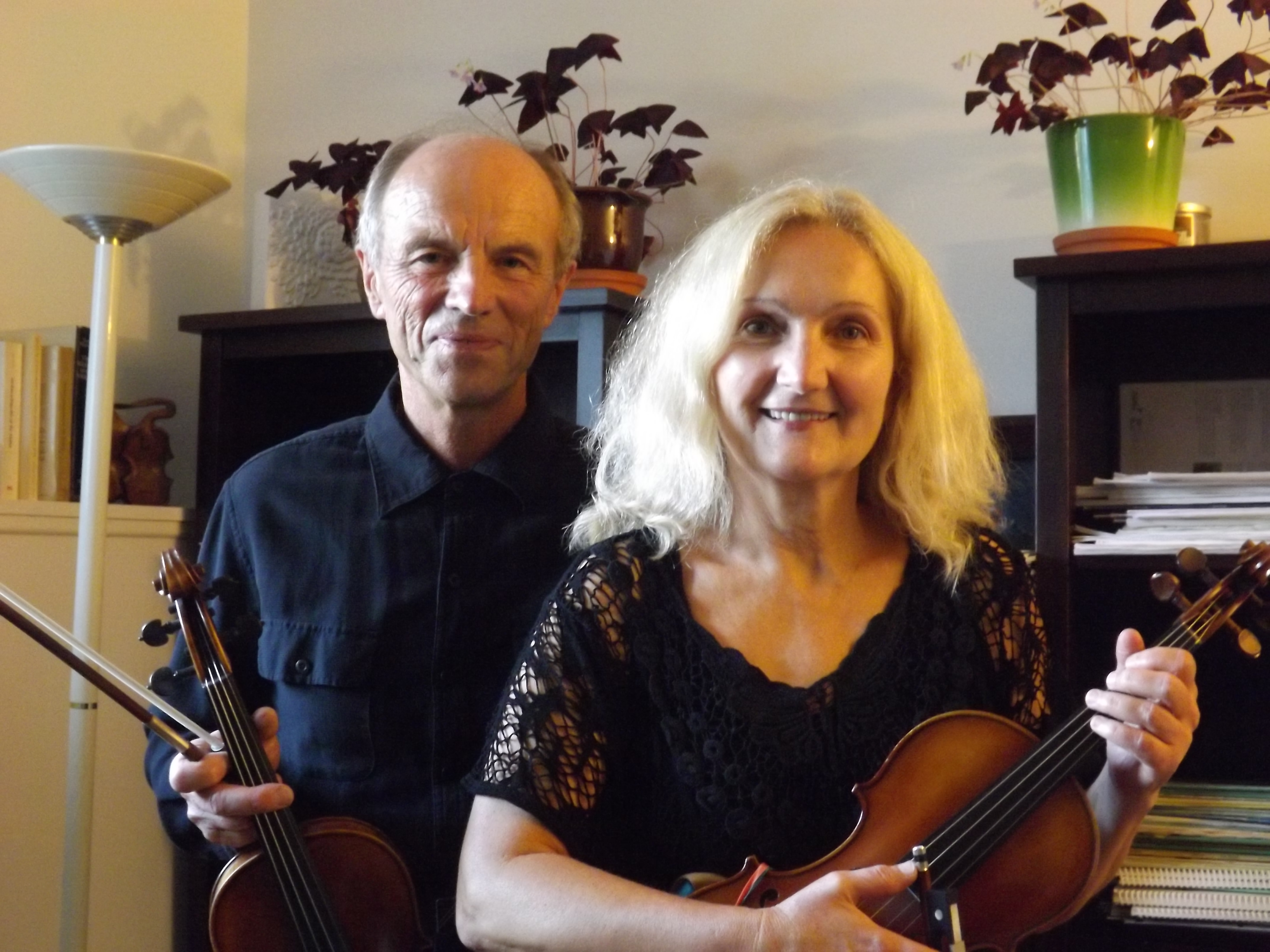 Aida and Hrvoje Tisler have played a pivotal role in raising the standard of musical excellence within the city of Fredericton. Since immigrating to Canada from Sarajevo in 1994, the Tislers have used their considerable skills as string performers to teach new generations of musicians. Over the past two decades, the number of highly talented and well-trained young string players in the city has taken a quantum leap forward.

The Tislers’ uncommon dedication to teaching frequently involves long hours of work and self-sacrifice. Annually, more than 100 of their students perform in the Fredericton Music Festival and many win first places, medals and prizes. Several of their students have continued with advanced musical education and are working toward careers as professional performing musicians or music teachers.

With more than 70 years of combined teaching experience, the Tislers have literally taught, coached and directed hundreds of students in Fredericton. Among other accomplishments, they have performed in numerous concerts with Symphony NB, the Fredericton Chamber Players and Atlantic Symphonia.